There are many American, Canadian, and First Nations Literature-related resources online that might help you to grasp course concepts or complete assignments. The links below are to online e-book collections (public domain only) and websites that you might find useful in your studies.

When you are looking at a web page and deciding if it is appropriate to use in your research you must think about how to evaluate a website in order to decide if it is worth using in your research.

What is the context of the writing? 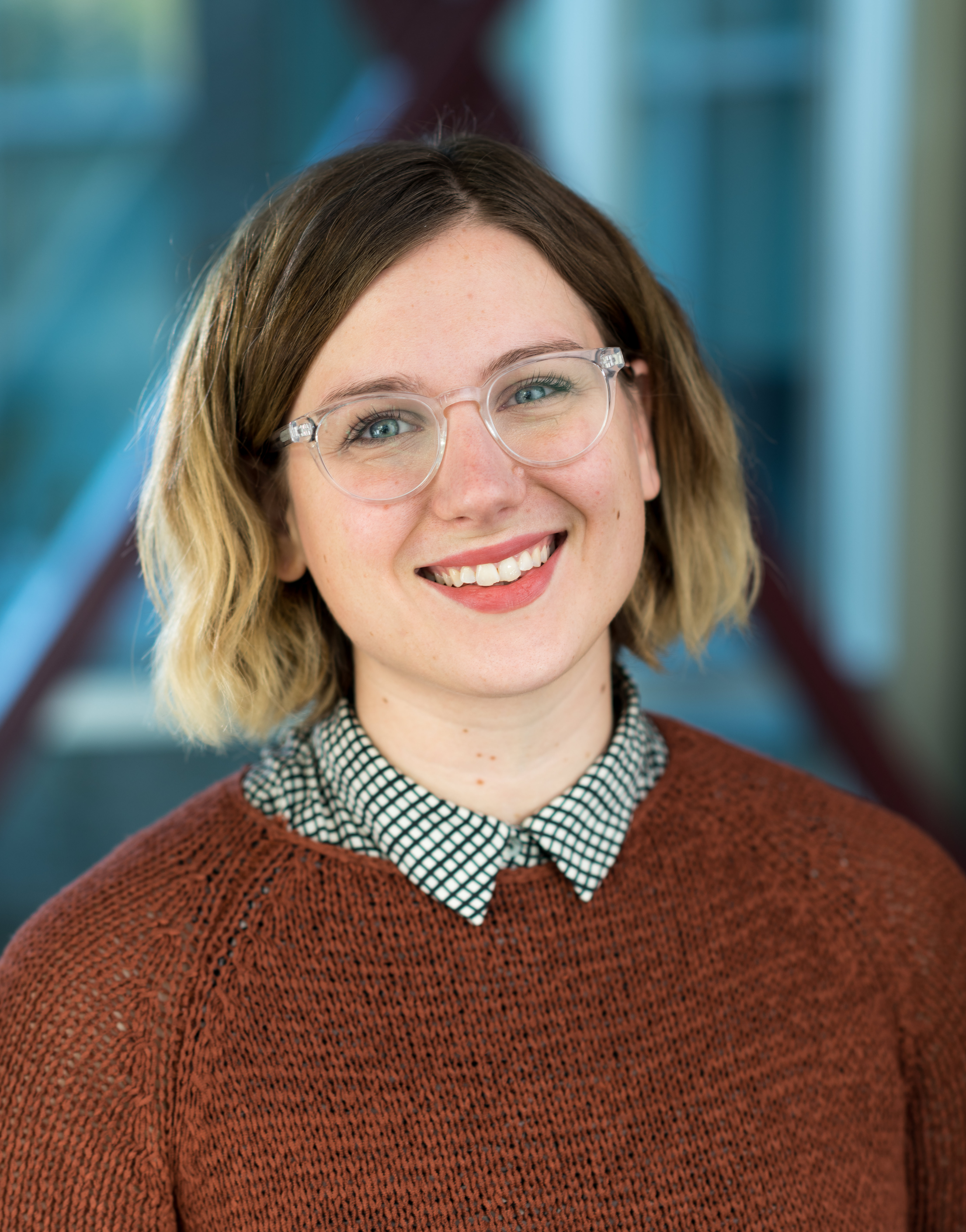