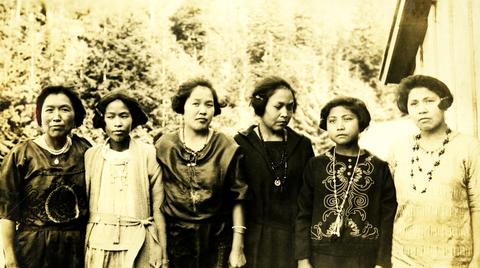 The Northern BC Archives includes a few large collections created by women from Northern BC. These include: