Northern BC Archives collections of local authors and poets. 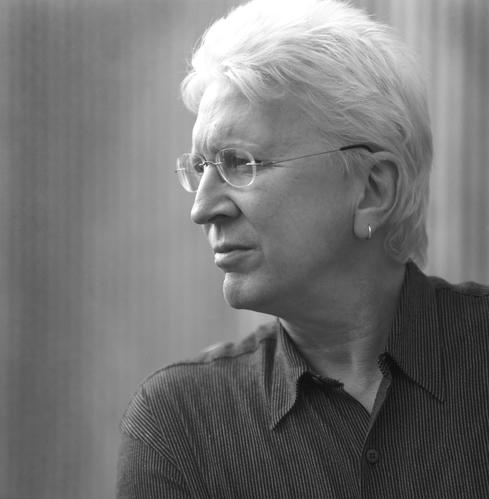 This body of work has been designated by the Department of Canadian Heritage as archival records of outstanding provincial and national significance.

Fawcett is a Canadian writer and social critic who has authored many publications. The Fawcett fonds consists of 9.4 metres of personal papers, books, manuscripts, photographic materials, audio recordings and electronic records, which relate to Mr. Fawcett's personal life, his creative works and his relationships with members of the Canadian literary community. There are drafts of his published and unpublished works including: Virtual clearcut: or, the way things are in my hometown (2003); The Disbeliever’s Dictionary (1997); Local matters: a defence of Dooney's Café and other non-globalized places, people, and ideas (2003); Suppressed Poems; Guide to the Intellectual Low Road; and Weaver Bathgate. An accrual includes 37 of Brian Fawcett’s journal notebooks, 1972-2002, as well as research materials generated and utilized by Fawcett for the research and writing of Virtual Clear-Cut and printed material relating to his literary interests.

Raised in Prince George, moving to the Lower Mainland of British Columbia in 1966 and Toronto in 1991, Fawcett works and social outlook reflect his opinions on the regions in which he lived and the people with which he has communicated. Brian Fawcett is a cultural critic and his extensive correspondence deals with social, economic, environmental and biographical issues with social critics of the left from Canadian literary society.