Here are a few quick links to commonly-used sources of data & statistics:

Welcome to the Geoffrey R. Weller guide to finding data and statistics, with a focus on Canadian information.

Quick search: Use the following search box to quickly search for data and statistics across Canadian and American sources using the <odesi> search. This collection includes Statistics Canada, Inter-University Consortium for Political and Social Research, and popular opinion polls

Statistics are aggregated data, that is data that have already been analyzed and processed into percentages, averages, totals, etc. (often arranged in tables) and can be used immediately in your papers and presentations. Examples of statistics include average income for a specific city, percentage of the population who speak French, etc.

Data are information or characteristics collected through observation. Given this broad definition there are many different types of data including: 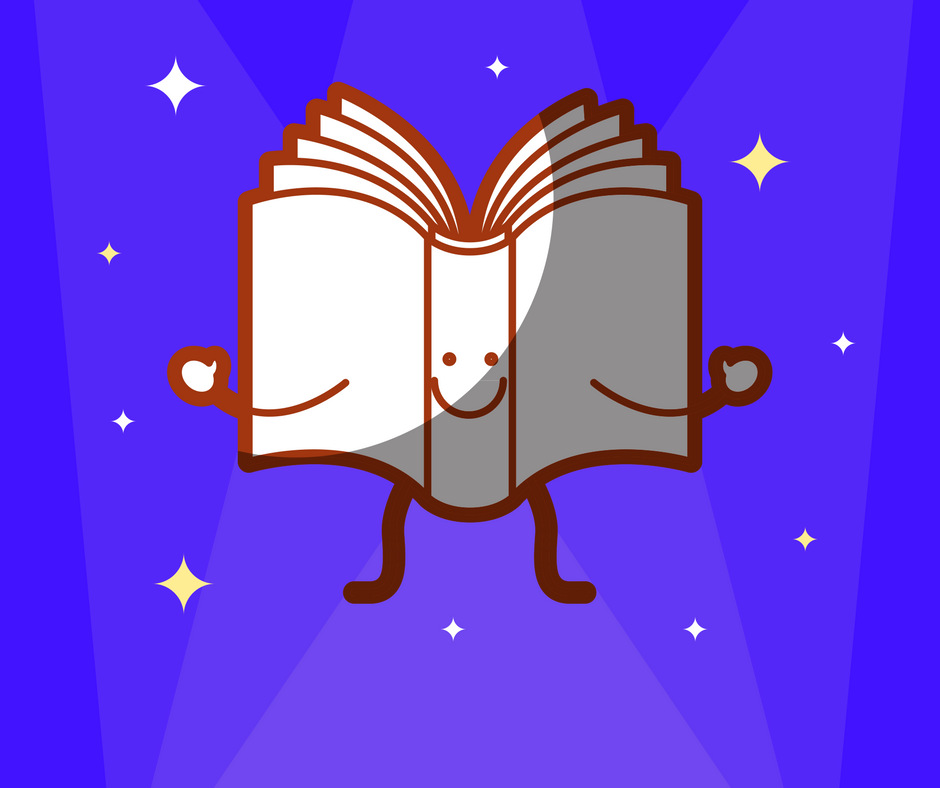