This guide showcases the Northern BC Archives collections concerning the First Nations and indigenous peoples of Northern BC. 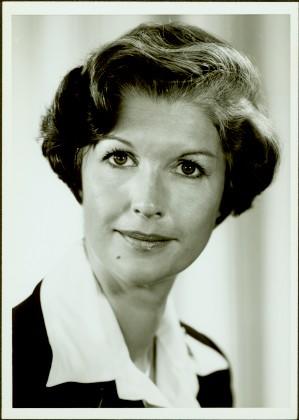 Iona Campagnolo was elected Member of Parliament for Skeena, BC in 1974 and first served as Parliamentary Secretary to the Minister of Indian Affairs and Northern Development (1974-1976). She was then appointed a Cabinet Member in Pierre Trudeau’s government – a position which subsequently granted her the portfolio of Minister of State for Fitness and Amateur Sport (Sept. 14, 1976 – May 22, 1979). Not only did this new appointment grant her the distinction of becoming the very first Minister of Amateur Sport in Canada, she also became the first woman and Northerner to be appointed a federal Minister.

After electoral defeat in the May 1979 federal election, Iona Campagnolo embarked upon several years of active involvement within the public, private and non-profit realms. In 1982, Iona Campagnolo once again stood for election but this time for the position of President of the Liberal Party of Canada. She was elected to this position by a Party Convention on November 7, 1982 as the first woman President of the Liberal Party of Canada. In the September 1984 federal election Iona Campagnolo made one last run at federal politics when she ran in the North Vancouver-Burnaby riding. She was, however, defeated in the Mulroney landslide victory. Also in 1984, she served as National Co-Chair of the Liberal Leadership Convention, and was re-elected to the office of President by acclamation at this June 1984 Convention. Ms. Campagnolo served in this capacity until November 27, 1986.

From 1986 - 1996 Iona Campagnolo worked on contract with Contemporary Communications for the National Speakers Bureau. Then, in 1992, Iona Campagnolo became actively involved with the establishment and development of a new university in northern British Columbia – the University of Northern British Columbia (UNBC) in Prince George. On May 23, 1992 she was appointed the founding Chancellor of the University.

In 1995 Iona Campagnolo became a Director (1995-1996) and then Chair (1996-1997) of the Fraser Basin Management Program (FBMP) which worked towards bringing together all four orders of Canadian government (federal, provincial, municipal and First Nations) to address some of the key river management issues identified by Fraser River Action Plan - a part of Canada’s Green Plan.

On September 21, 2001, Iona Campagnolo was appointed by Governor General Adrienne Clarkson in the name of Her Majesty Queen Elizabeth, on the advice of Prime Minister Jean Chrétien, as British Columbia’s first female Lieutenant Governor; a position in which she served until September 30, 2007.

Since 2007, the Honourable Iona Campagnolo has remained actively involved with two key issues: reconciling Aboriginal Rights and Title with Crown Title, and salmon sustainability in collaboration with the faculty of Continuing Studies in Science at Simon Fraser University. She currently makes her home on Vancouver Island. Fine more information about the Honourable Iona Campagnolo: search.nbca.unbc.ca/index.php/campagnolo-iona 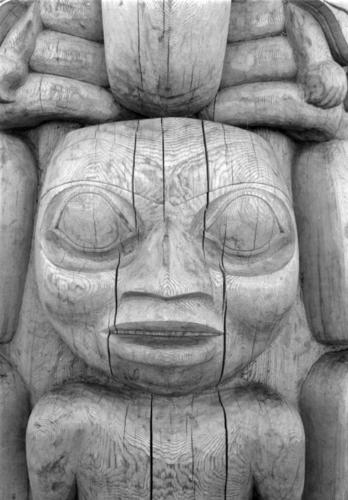 Department of Indian and Northern Affairs collection - 2002.15 (1973-1995): Collection consists of documents and a photograph album from the Department of Indian Affairs including publications, working papers, and reports related to First Nations affairs and administration. Physical extent is 24 cm of textual records and 106 photographs.