Browse our digital collections on Cassiar to find more information on the town and mine. 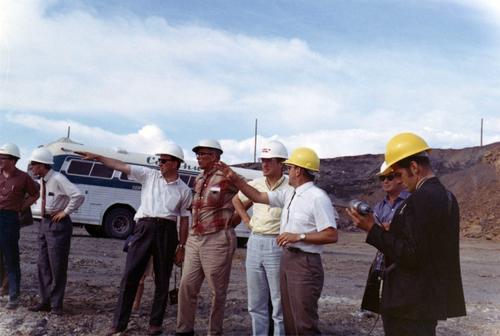 Established in 1951 by Conwest Exploration Company Ltd. CAC opened the asbestos mine and mill in 1952 in northern BC and constructed a townsite for its workers. For 40 years Cassiar was a thriving one-industry town of 1200+ people, with an operation as an open-pit mine, but in 1988 it began construction of an underground mine which became operational in 1990. The unprofitability of this underground operation contributed to Cassiar Asbestos Mining Corporation (CAMC)’s bankruptcy in 1992. Most employees were laid off and the entire town, mine, and mill infrastructure were auctioned off. UNBC acquired the records in 1992. 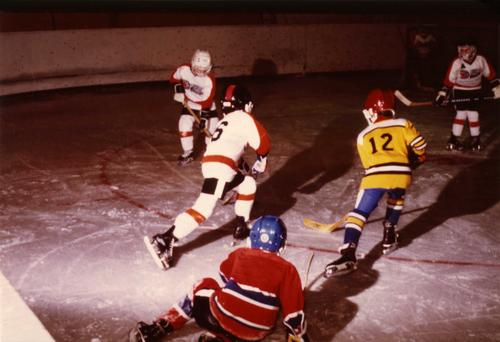 The Cassiar records has the potential to provide new research areas related to the technological, social, environment and health impacts of industrial developments in Northern Canada in the latter part of the 20th century. Records are applicable to academic research in both Humanities and Social Science disciplines (i.e. History, Geography, Environmental Planning, Health Research, particularly environmental impacts on health). 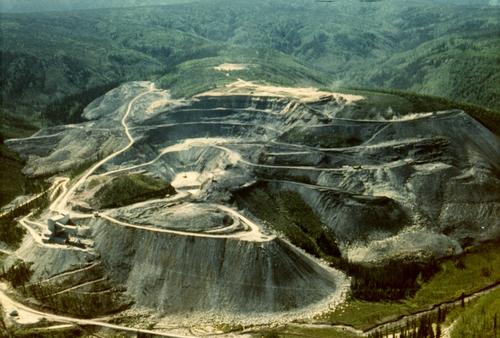 Find published materials by Cassiar Asbestos Corporation Ltd. by searching the Northern BC Digital Collection. These publications largely consisting of annual reports, maps, and other reports on environmental data.