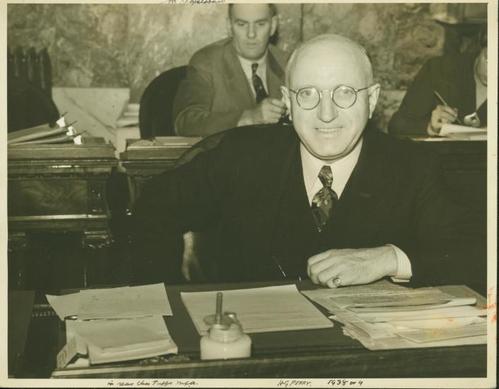 He was also the owner and editor of several regional newspapers: Fort George Tribune, The Prince George Citizen, The Nechako Chronicle, and the Prince Rupert Daily News.

He played an instrumental role in many infrastructure projects: 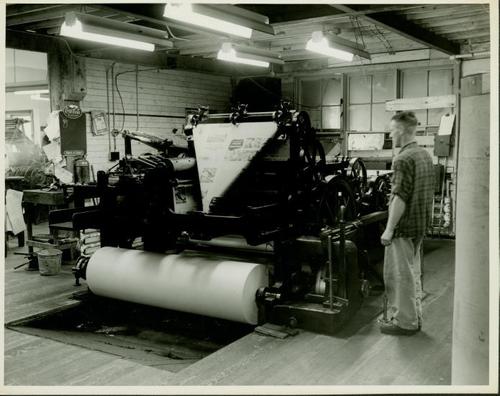 Physical Extent: 3.18 m of textual records and other material