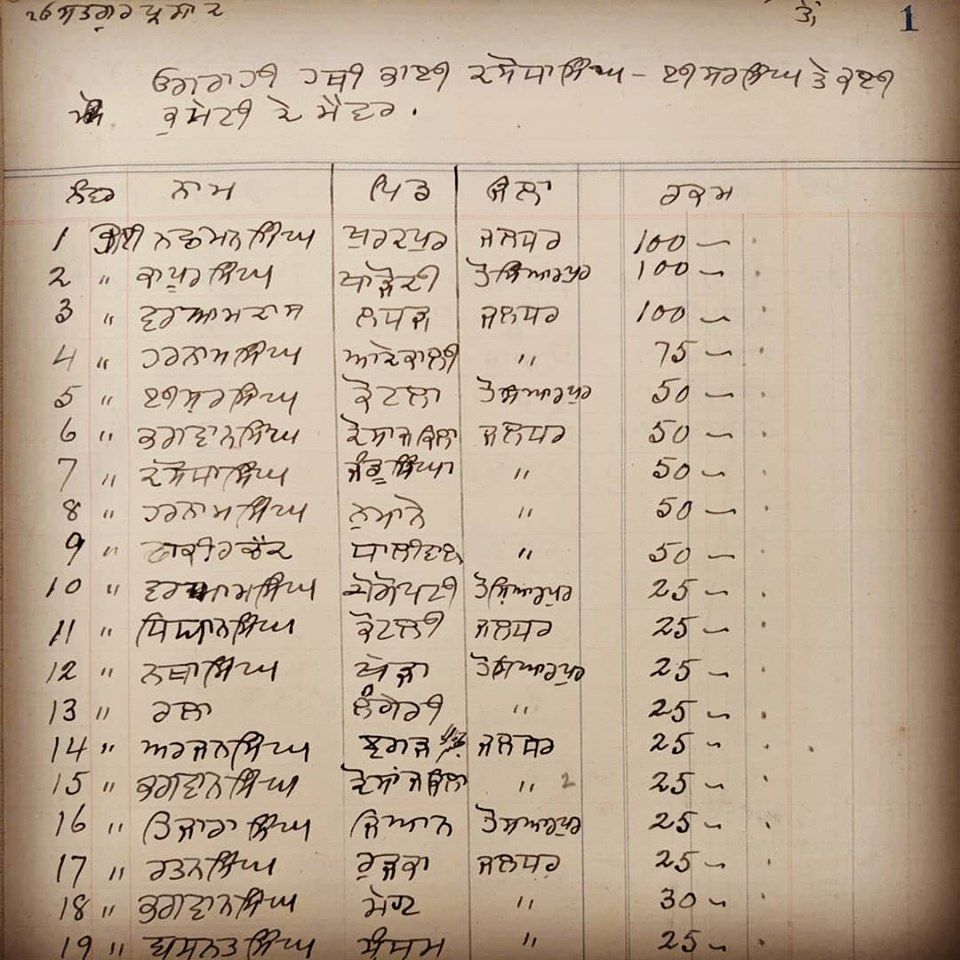 The Bullion Mines, also known as the Bulllion Pit, was a gold mine in Likely, British Columbia that operated from 1892 to 1942. It was associated with the Consolidated Cariboo Hydraulic Mining Company and the South Fork Hydraulic Mine. The objectives of the company were to pursue hydraulic and other processes of mining, to own and construct ditching flumes or other systems of waterways and to acquire and operate, sell or lease mines, minerals, water and waterways. In 1894 the Cariboo Hydraulic Mining Company bought the South Fork Hydraulic and Mining company. Both were dissolved in 1912.